Since the collapse of the Soviet Union in 1991, Central Asia has been grappling with a number of factors that get in the way of social cohesion and economic reforms. Geopolitical competition and unequal access to resources exacerbate tensions between diverse ethnic, ideological and religious groups. Reforms have been slow, and with the exception of Kyrgyzstan, centralised authoritarian regimes constrain democratic and civic space. While there has been limited violent conflict in the region since the end of the civil war in Tajikistan in 1997, there are many unaddressed grievances that result in regular skirmishes, and both institutional and cultural violence remain high.

Recently there have been a series of reforms driven by new political leadership, creating opportunities to address national as well as regional challenges. Uzbekistan’s new president is introducing a range of political and economic reforms that are opening space for civil society development. Kyrgyzstan has had several peaceful transitions of power when previously they led to open violence, and Kazakhstan is set for political change at the highest level. Youth, academics, and policy groups are seizing this political momentum for greater regional cooperation and connectivity.

Our Work in Central Asia

PeaceNexus’ programme in the region began in Kyrgyzstan in 2013. Today it includes support to several government entities, civil society, the private sector and multilateral partners. More recently we have expanded partnerships in Uzbekistan and Kazakhstan to strengthen a regional approach. Our support entails assistance with Organisational Development, Conflict Sensitivity and Business Engagement.

We work in: Kazakhstan, Kyrgyzstan and Uzbekistan

Find out more about our partnerships in Central Asia 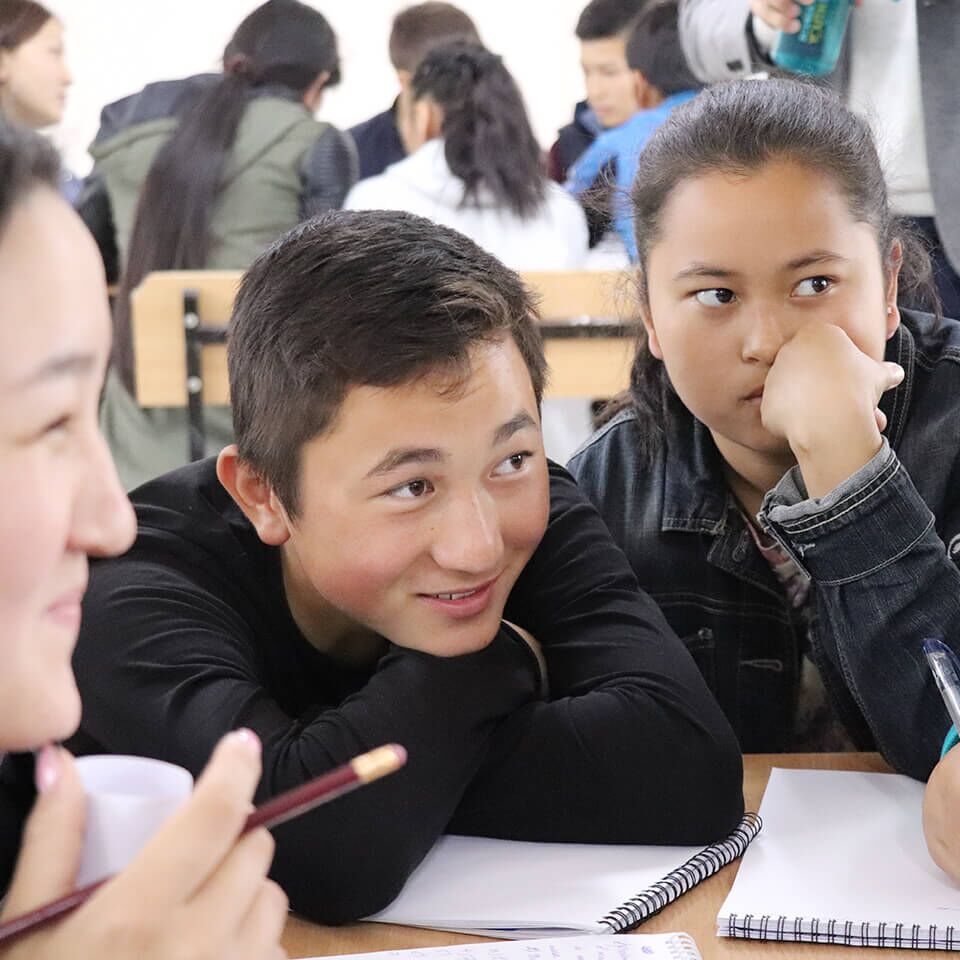 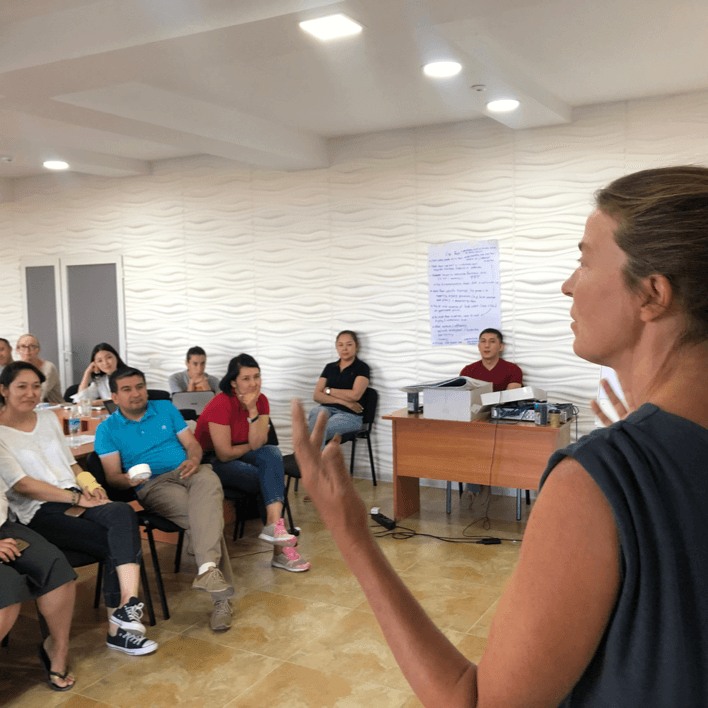 United Nations in the Kyrgyz Republic 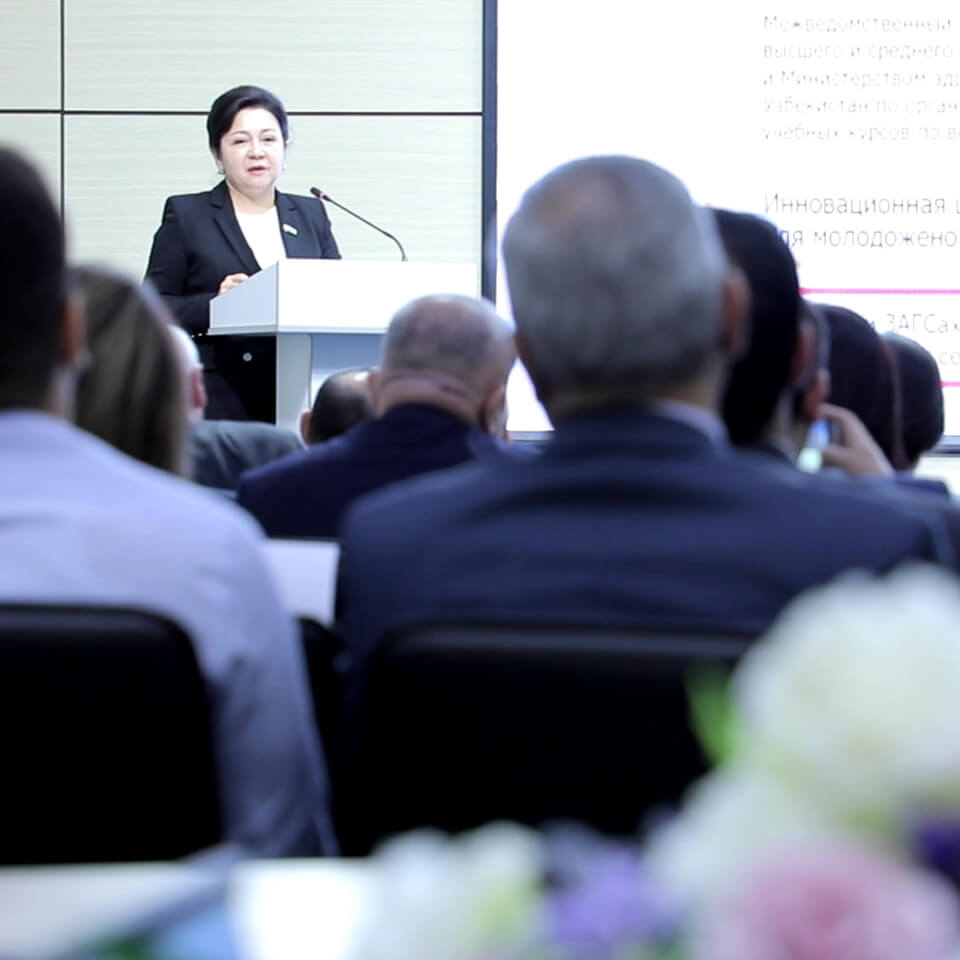 The full list of our current partners in Central Asia