PeaceNexus has been supporting YIHR’s organisational development since 2020 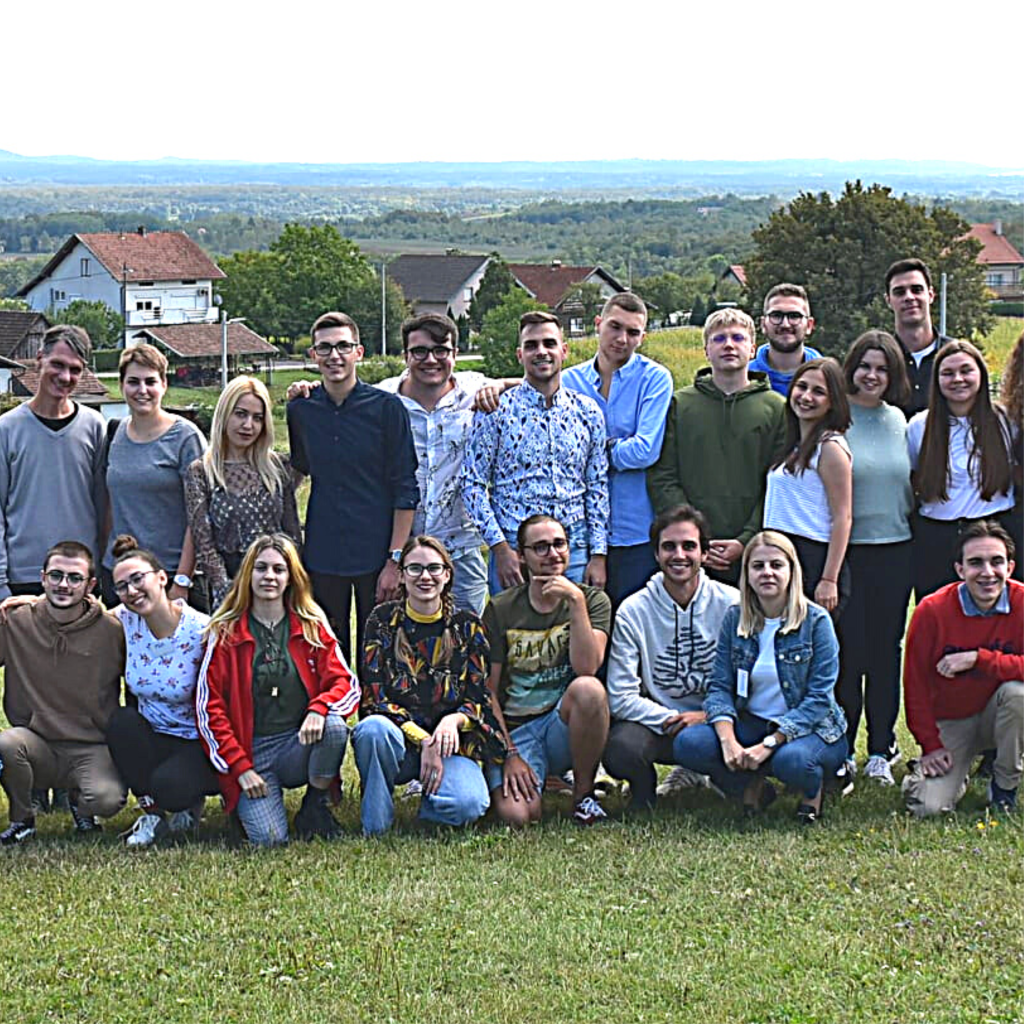 The Youth Initiative for Human Rights (YIHR) Croatia was founded in 2008 with the mission to contribute to reconciliation within Croatia and the region, delivering justice for war crimes, and the strengthening of democracy.  YIHR Croatia has ensured that thousands of young people from the region meet, learn about the region’s past and engage in human rights activism. YIHR has also been a brave voice in consistently calling for the Croatian state and society to face their own share of responsibility for the events of the 1990s. This long-term advocacy has broken taboos: in 2021, the Zagreb authorities finally took steps to honour the memory of the Zec family, who were brutally killed in 1991 by Croatian forces.

PeaceNexus has been supporting YIHR’s organisational development since 2020, to help YIHR sustain its much-needed reconciliation work. We are inspired by the strategy that YIHR has developed in 2021 with our support. YIHR will combine its focus on addressing the legacy of the past with a clear ambition to break ethnic and ideological bubbles and engage with youth most vulnerable to marginalisation and nationalistic narratives, including in local communities with few opportunities. We will continue supporting YIHR in 2022, including its regional ambitions.